Recently helped a friend self-publish a book about John Clarence Webster, who lived most of his life in Shediac, NB. At the turn of last Century, he was well known all over for his contributions in the advancement in science and society. The book will be launched November 17, in Shediac, NB. 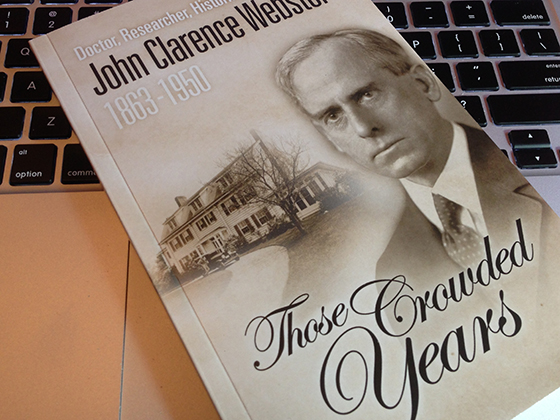 “From King George V of Great Britain, he received the ribbon of Companion of the Order of St. Michael and St. George; from the King Victor Emmanuel he received the cross of St. Maurice and St. Lazarus; from the President of the France he received the medal of an Officier de l’Instruction Publique; and from the Mayor of Saint John he received the Freedom of the City. He was elected to a fellowship by the Royal Society of Literature in the United Kingdom. Canadian historians recognized his contribution by choosing him as president of the Canadian Historical Association, and his brother academicians approved his receiving the Tyrrell Medal for historical research. From the Universities of Edinburgh, Mount Allison, Dalhousie, Cincinnati and the University of New Brunswick, he received honorary doctorates for his work in historical and public services. And the list goes on and on…

On his 81st birthday, John Clarence Webster wrote «When I can no longer work I have no wish to live». That describes the life and regime of a tireless intellectual that achieved fame and fortune in the field of medicine to then devote what seemed to be another lifetime contribution to the efforts of Canadian history that culminated on him being named a National Historic Person of Canada. John Clarence Webster proved that one could be born in the most remote corner and become a shinning light on the world scene.”  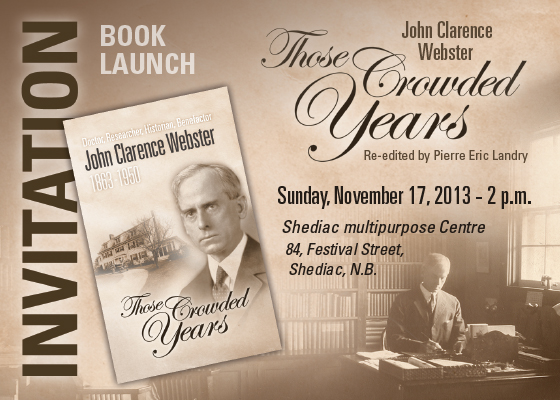 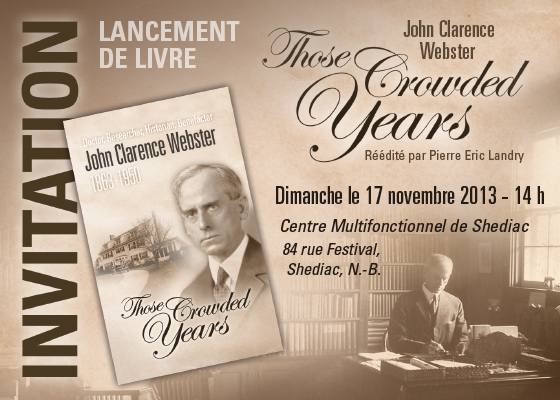 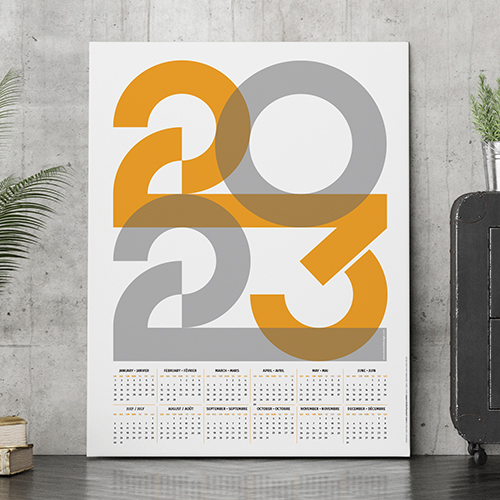 When I started working as a designer 30 years ago

Your printer is missing a font or you’re looking

The feeling of seeing your work out there never ge